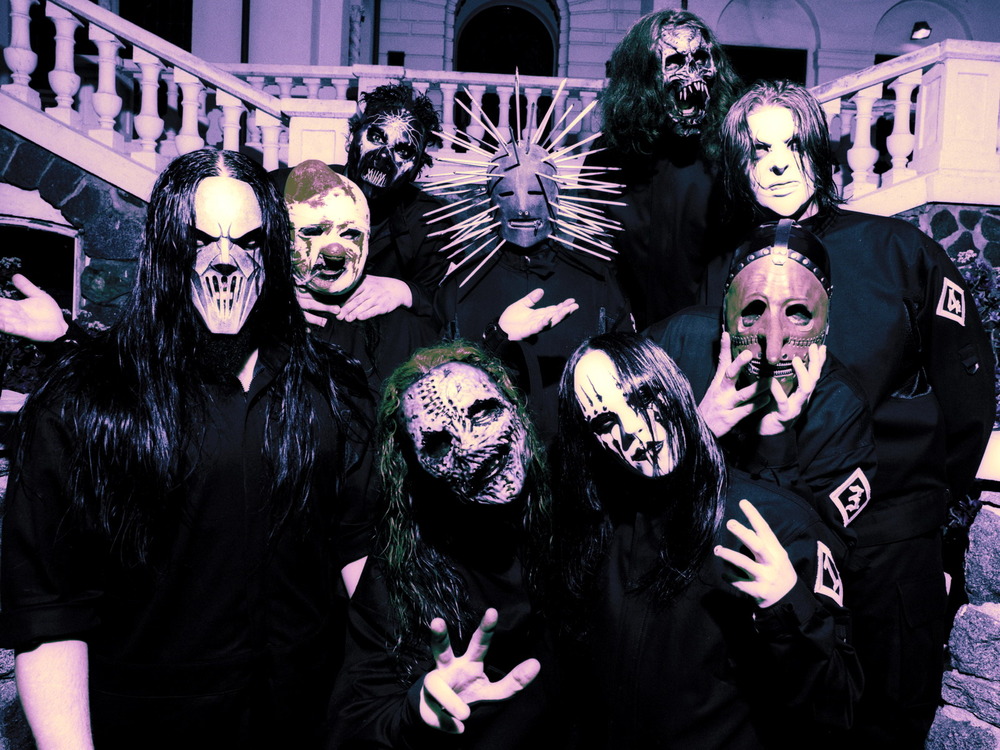 Slipknot’s Knotfest is coming back to the US this October. The festival will be held in San Bernardino, CA for the first time from October 24-26 at the San Manuel Amphitheater and Campgrounds.

Slipknot will headline on the main stage for the second and third nights of the festival with “brand new music and an entirely new stage set and experience.”

Last March, Slipknot announced that Knotfest would be headed to Tokyo in November with a separate lineup. The lineup will include: Korn, Limp Bizkit, and Lamb of God, as well as many other performers yet to be announced.

See Slipknot’s M. Shawn Crahan’s official statement about the festivals and the initial lineup after the jump.

You can purchase a CD or buy concert tickets here.

Knotfest is a chance for Slipknot to bring the sensory-overload of a wild European festival — and now we’re coming for you, California. Playing two different sets over two nights at one location is a new experience in the history of this band. This year’s Knotfests in the US and Japan are going to be on another level.

Co-editor
Co-editor of this fine publication and loving every minute of it. Music is my life as seen by all of my usernames. When I'm not doing music, I'm watching netflix or talking about poetry. Native to sunny city by the beach, English major in one of the rainiest cities on earth.